Gender Based Asylum in the US

In this case persecution includes, harassment, punishment, injury, oppression, or other methods that cause physical, psychological or economic harm. The fear of persecution in this case might be from the government in one’s country or from a group that the government is unwilling or unable to control. In the recent years, U.S. government has begun recognizing persecution based on gender, which has allowed women to obtain asylum in the U.S.

The most common reasons people fear persecution are as follows: 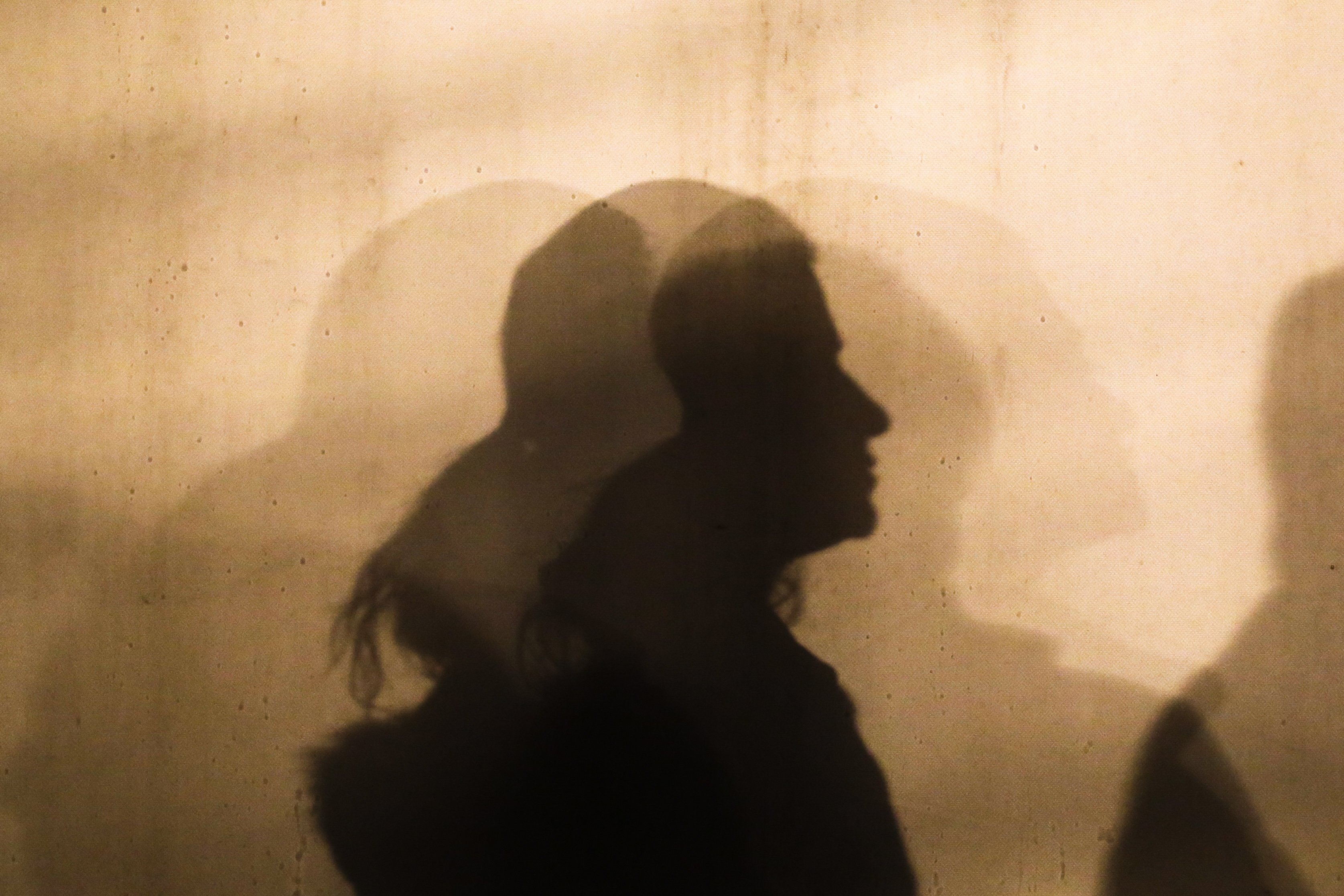 “Persecution includes, harassment, punishment, injury, oppression, or other methods that cause physical, psychological or economic harm”

Victims of sex-based crimes are not entitled to asylum based on gender. The applicant must prove that crime was part of a discriminatory action towards your gender and that your country failed to take necessary measures to control the type of crime from happening again.

If you think you may be eligible for Gender Based Asylum,
Contact our Immigration Attorney for assistance on your case.